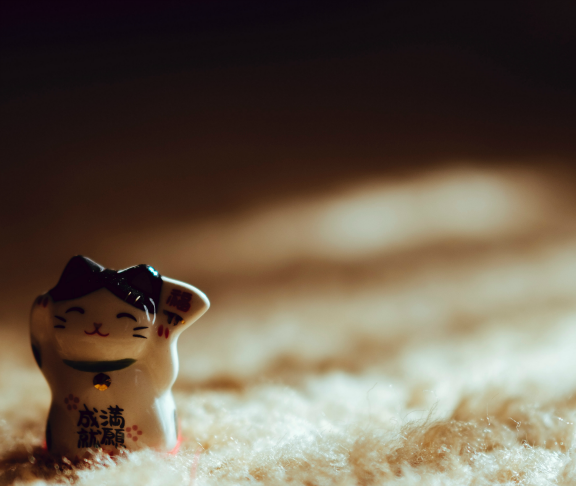 Our guest for this episode is Ste McCabe otherwise known as The Tarot Cat. Ste is a tarot reader, synth-punk musician and counsellor. He has just published Tarot Makes Music – a limited edition magazine that explores the connections between tarot, music and creativity. Our conversation ranged from tarot (of course) music, belief, superstition, mental health and those tarot readings that just kinda fall flat and have you saying “Meh”.
Become a member of the podcast Patron team. Rewards abound. Visit Tiny.cc/tarot
More about Ste McCabe aka The Tarot Cat:
The Tarot Cat is Ste McCabe, a tarot-reading counsellor, musician and writer living in Scotland. Ste began reading tarot in 2005 shortly after his dad died and found the symbolism to be a powerful tool in getting him through bereavement. He began his counselling training around the same time and uses tarot as a tool to help guide others through difficulties with compassionate, artistic exploration; his speciality is beautifully written email readings. His magazine, Tarot Makes Music, is the quirky and fascinating result of his research into connections between tarot, alternative music and creativity. Get a reading by The Tarot Cat via his website and grab a copy of Tarot Makes Music from his Etsy shop!
Twitter @TheTarotCat

If you would like to become one of our most favorite people in the world become a Patron! just visit tiny.cc/tarot and you too could be like these awesome humans: Richard, Sara, Talia, Hilary, Peter, Rash, Christine, Cat, Alli, Geneva & Yvonne! Thank you guys! your support makes all this happen & make us smile every day!
Produced by Both/And Media
Theme music by: The Lunar Group