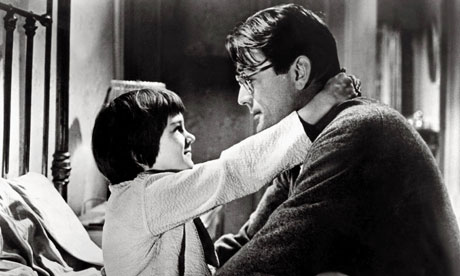 The Archetype of the Father and King

The Fifth edition of the Archetypal Tarot Podcast explores the meaning behind the Emperor card of the Tarot as a stage of a journey where one is asked to create structure and practical plans for your project or dream so that it can be fortified before going on to the next stage of the journey. The Emperor symbolizes the archetype of the Father as well as the King. Listen in as Julienne and Cyndera discuss these important patterns to our growth and flourishing.

Listen in on a conversation with Tarot Dream Stone consultant Cyndera Quakenbush and Archetypal Consultant, Julienne Givot, as they discuss the symbolic and real world qualities of these archetypal characters.

Below is an expanded list of these two archetypes in popular culture.

Examples of the Father Archetype’s light aspects in Film and Television:

Examples of the Father Archetype’s shadow aspects in Film and Television:

Examples of some of the shadow and light characteristics of the Father archetype but also an example of the cultures misunderstanding of this archetype:

Examples of the King Archetype’s light aspects in Film and Television:

Examples of the Father Archetype’s shadow aspects in Film and Television: