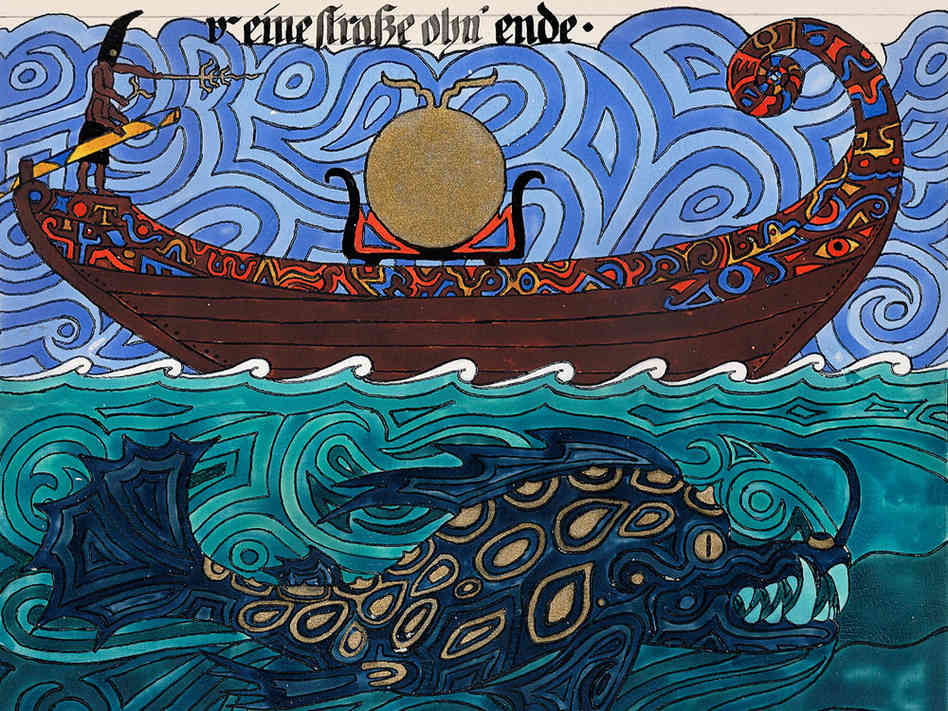 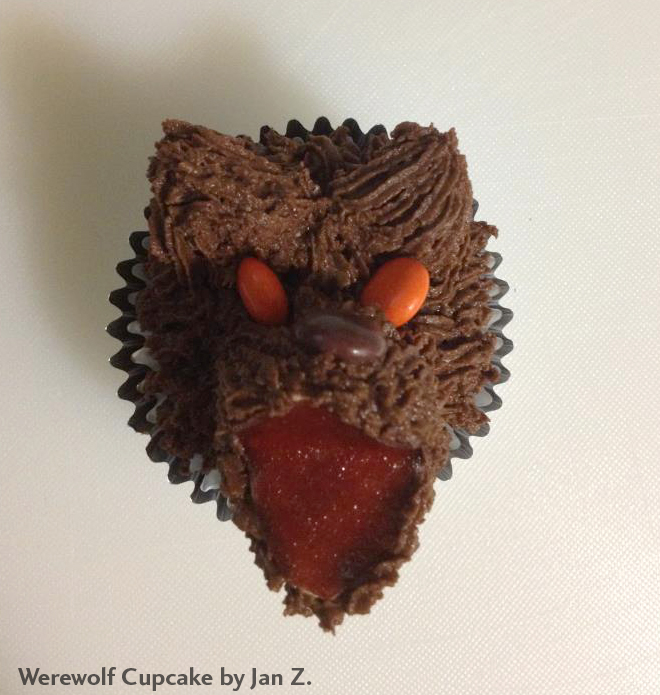 Who are you really? A Halloween Experiment

Awesome werewolf cupcake made by my friend Jan.

Halloween is such a great archetypal holiday.  What other time do people get to dress up and show their alterna-selves?   When my clients are trying to figure which of two similar archetypes fits them the best, I often suggest they try each one on and see how they fit.  This is metaphorical but it’s also something one can do more literally by donning a costume.  It can also be fun to try on something that is radically different from what you think is the norm for yourself and see how it goes.  Halloween is all about this and we have the benefit of stores filled with costume ideas and accessories.

So what will your costume be this year?  Does it represent an aspect of who you are or are you trying something different?  Costumes can be a great way to explore and express ourselves.  Whether you are going in for the whole Halloween costume thing this year (or any other time) try this experiment for some learning fun.

1) Visit my Discover Yours page and click the quality that you least identify with. What sort of costumes could you come up with based on the archetypes listed? What sorts of characters have those archetypes?  Would you have fun trying on some of those outfits and seeing what would happen?
Next
2) Back on the Discover Yours page click the one quality that you think is the most ‘you’ of all of them. Click to open the box and see what archetypes are there. Could you imagine dressing up in a costume based on one of those listed?  What sorts of characters have those archetypes?
Result: My guess is that you have probably dressed up (or thought of dressing up) in probably one from each 1 and 2. Why? We are drawn to what we have an affinity for as well as our opposites. Or I should say perceived opposites.

Carl Jung postulated that all archetypes reside within the collective unconscious and are accessible to everyone.  In my practice I use about 12 archetypes with my clients which represent the core patterns they work with throughout their lives. Can we work with more than 12?  The answer is yes!  I believe along with many other archetypal teachers and researchers that we do work with many, many patterns but some are like situational one offs.  For example someone who has the Peacemaker archetype can at times have a need to be a Warrior if circumstances call for it in a situation like defending a loved one.  The Warrior might not be a usual archetype the person works with, but it can arise from time to time.  Most people have done or said something and wondered “where did that come from?” which I would say is probably a shadow archetype popping up based on the situation.   Jung also wrote about the archetype of the Shadow which in essence is the unseen or unacknowledged part of us.  The Shadow could contain all sorts of archetypal characters and if you did the experiment above you might have found that one or two cropped up.  Many times Shadow is referred to as being bad, but I try not to do that because making a hard judgement about something tends to shut down the learning process.

Have questions or want to post your results?  Want some ideas for costumes to go with archetypes?  Leave a reply below or shoot me a message!