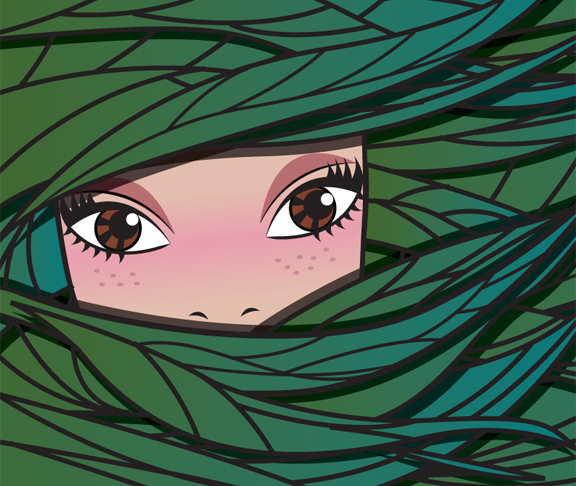 The Woo-Woo Episode – taking on Superstition

Julienne and Cyndera are back to the closet (aka Archetypal Tarot’s secret headquarters) for an in-depth discussion on superstition and all-around “woo-woo,” which the urban dictionary defines as “unfounded or ludicrous beliefs.”  After using these terms in a few podcasts, they received an email from a listener asking just why they are so down on anything ‘woo-woo’ or superstitious. Always happy to hear from listeners  and taking this question to heart (and mind),  J and C  clarify what they mean by superstitious and philosophize on the subject of the tarot, astrology and other systems as both sacred and important learning tools for discernment.

The podcast incorporates feedback from Twitter followers, the esteemed “Uncle Carl” (Jung) and contemporary idea guy Seth Godin among others.

While studying astrology I have applied it to concrete cases many times. … The experiment is most suggestive to a versatile mind, unreliable in the hands of the unimaginative, and dangerous in the hands of a fool, as those intuitive methods always are. If intelligently used the experiment is useful in cases where it is a matter of an opaque structure. It often provides surprising insights. The most definite limit of the experiment is lack of intelligence and literal-mindedness of the observer. … Undoubtedly astrology today is flourishing as never before in the past, but it is still most unsatisfactorily explored despite very frequent use. It is an apt tool only when used intelligently. It is not at all foolproof and when used by a rationalistic and narrow mind it is a definite nuisance. 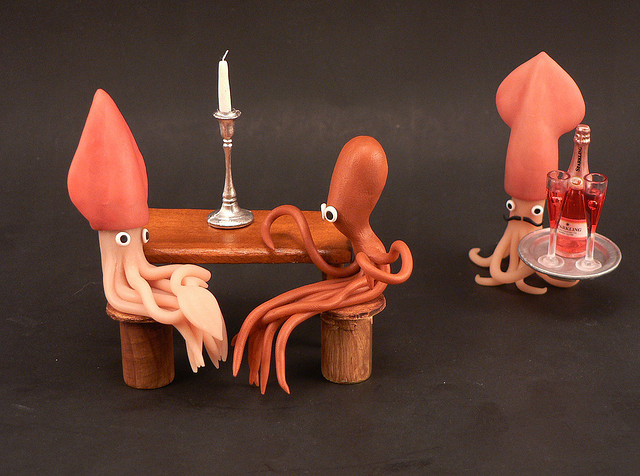 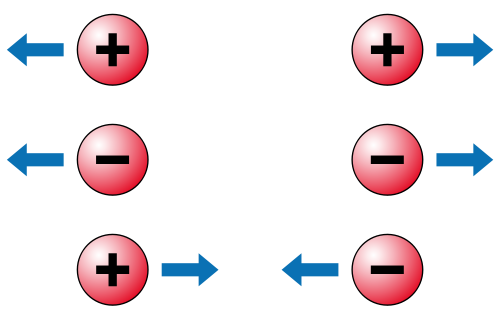