What is an archetype?

The simplest definition of an archetype is the original pattern or model of which all things of the same type are representations or copies an original mold or model.  Psychiatrist, Carl Jung (1875-1961), used the concept of archetypes in his theory of the human psyche. He believed that archetypal characters reside within the collective unconscious of people no matter where they live or their life circumstances.  History, culture and personal context shape these universal patterns giving them their specific content.  Jung based some of his theories of archetypes on the work of philosophers Plato, Immanuel Kant and Arthur Schopenhauer although they had different terms for what Jung called archetypes.  He suggested the existence of universal content-less forms that channel experiences and emotions, resulting in recognizable patterns of behavior with certain probable outcomes.

Archetypes can refer to events (i.e. birth), figures (i.e. child) or motifs (i.e. creation, tragedy).  This site concerns the figures or personal archetypes for the most part but also references archetypal events and motifs.

Numerous philosophers, scholars and professionals in the field psychology  as well as spirituality have worked with and expanded upon Jungian ideas of archetypes.  Joseph Campbell, Robert A. Johnson, Jean Shinoda Bolen, Clarissa Pinkola-Estes, Marion Woodman, James Hillman and Richard Tarnas are all respected and boundary breaking authors whose books I recommend if you are interested in further reading on archetypes.

Fields of study such as astrology, Myers Briggs, Enneagram and others all use archetypal patterns to help people better understand their lives.

New York Times Best Selling Author and scholar Caroline Myss began lecturing on archetypes in 1996 and then went on to author ‘Sacred Contracts – Awakening Your Divine Potential’ in 2001. Sacred Contracts posited that we each have 12 main archetypes that form our contract or purpose in life.  Four of those archetypes are common to everyone and form the core of patterns related to survival.  Sacred Contracts became the basis for archetypal study at the CMED Institute in Chicago and resulted in a program to train individuals as Archetypal Consultants.

Two Sides to Every Archetype

Every archetype has two sides and possibilities for both generative positive behavior and destructive negative behavior.  This is often referred to as light and shadow.  In my practice I often use the term empowered or dis-empowered sides to an archetype.  In order to fully understand and make wise decisions using an archetypal framework, it’s vital to understand all potentialities of a pattern.  The great stuff as well as the yucky stuff.  The shadow or dis-empowered aspects of a pattern frequently point to something unacknowledged or something wounded in need of healing.  Many of the articles on this site address both aspects.

There are four archetypal patterns that are common to everyone.  I have paired these four with the four elements: Air, Water, Earth and Fire.  Learn more about these four integral patterns.

Pictures are worth a thousand words so I selected some that I think are emblematic of certain archetypes.  Of course you might have different interpretations and that’s totally fine. 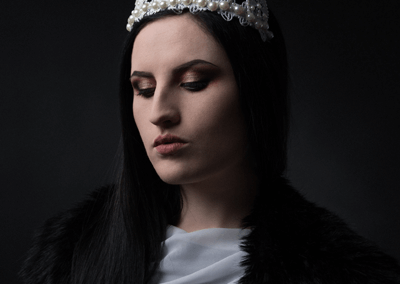 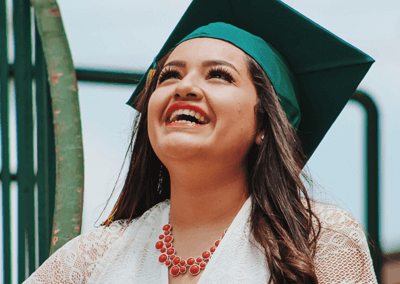 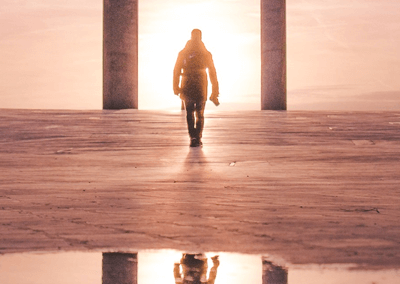 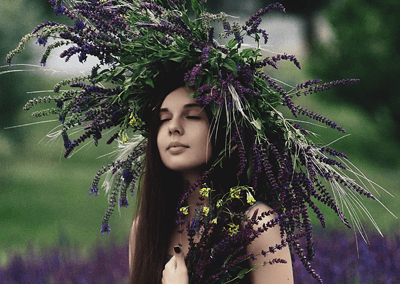 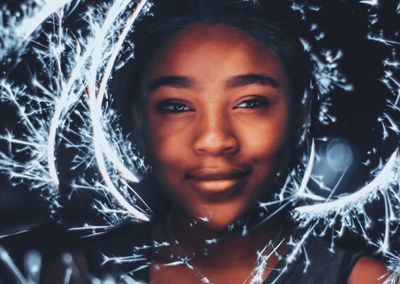 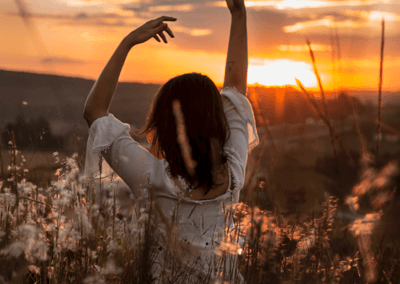 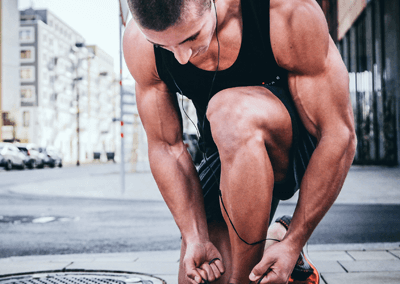 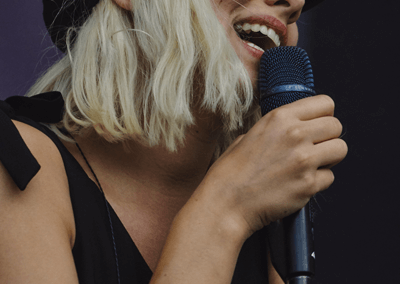 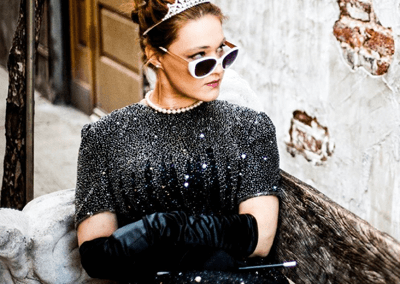 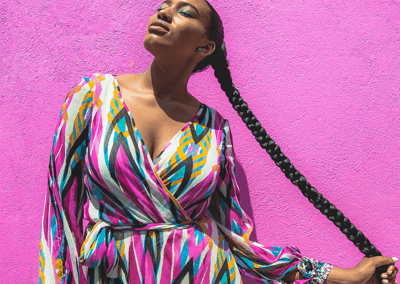 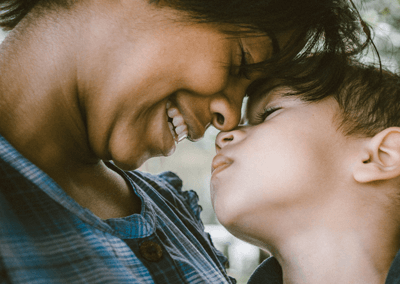 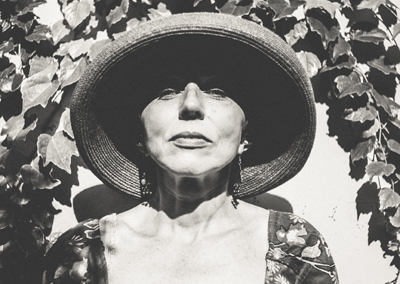 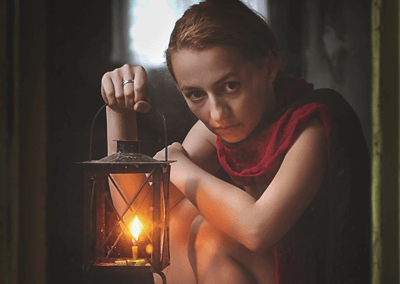 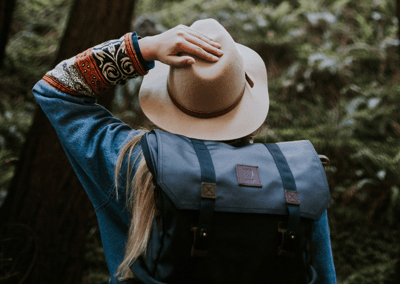 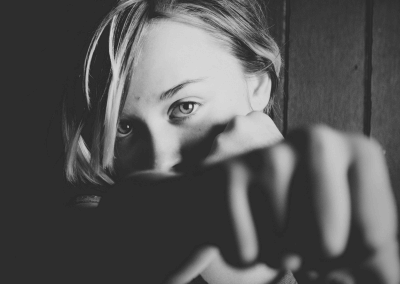 Stay in the loop

From time to time we like to send out updates to folks interested in archetypes, psychology, spirituality & creativity. It could be once a month or a few times a year.

We promise not to pester you or sell your info to anyone.