The Tower: Embracing the Grace of Change (podcast) 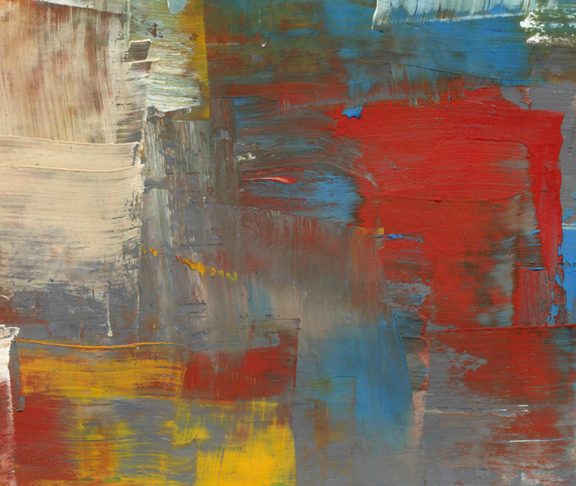 This month Julienne is in conversation with Archetypal Counselor, Spiritual Director and film buff,  Jim Curtan.  Jim and Julienne discuss some of their favorite topics – Archetypes and Movies.  The focus on the Tower card in particular and the many aspects of change that it symbolizes.  They discuss the good, the bad, the scary and as well as the grace that change can bring when we fully allow ourselves to grieve the loss of the past and dive into what the change brings us.   They also discuss the Tower card in relationship to popular films such as The Hunger Games, Castaway, Inside Out and The Best Exotic Marigold Hotel.

Jim has just released a self-guided audio workshop called  Embracing the Grace of Change using the film The Best Exotic Marigold Hotel as a contemplation on the choices and opportunities presented by the kinds of change that the Tower card can present.

As a gift to our listeners Jim is offering a 20% discount on this course and all others by using this link or entering the code   podcast at check out.

Jim has combined his 20 years’ experience in the entertainment industry with more than a decade as a retreat leader and spiritual director to develop a unique and entertaining approach to using film as a gateway to rich spiritual experience.

He is a spiritual director, archetypal counselor and retreat leader. He has taught extensively with New York Times best-selling author Caroline Myss and has been a faculty member of the Caroline Myss Educational Institute (CMED) since its inception in 2003. He has also taught at the Omega Institute in Rhinebeck, New York, The London Centre for Spirituality, St. John’s Seminary, Stillpoint Center for Christian Spirituality and The Crossings in Austin, Texas among others.

His lectures and workshops have been well received throughout the United States, Canada, Great Britain, the Netherlands, France and Indonesia.

Since 2014 Jim has produced a series of self-guided workshops using films for archetypal and spiritual contemplation of situations that affect our daily lives.  Each comes with an audio course commentary on the film and workbook available to download immediately from his online store.  Courses include:

Podcast listeners can save 20% off any purchase when they use the offer code:  podcast