Artemis: The Moon, Transitions and the Indomitable Spirit (Podcast) 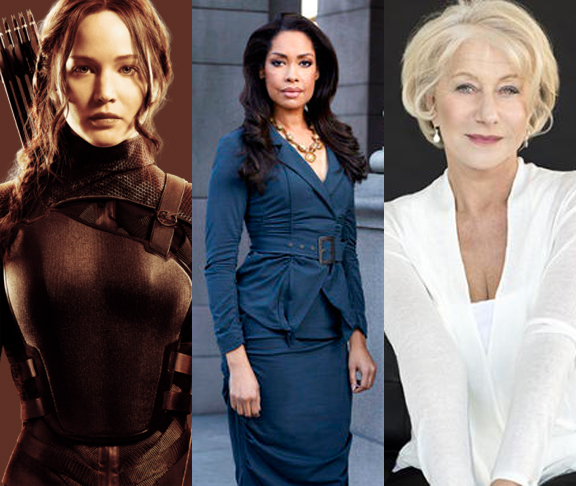 In the last podcast on The Moon we discussed being lost and the creative process in relation to the Artist archetype. In this podcast we delve into another aspect of this shadowy archetypal stage – the feminine archetype of deep knowing, agency and connection to nature. Artemis, also known as the Goddess of the Moon, the Hunt, Midwifery and Wilderness.

If you think about it, you are probably in some kind of transition in your life right now. It could be small and less noticeable or it could be a huge life transition which leaves you feeling lost and unsure of what will happen next. This ambiguous stage of life is often associated with The Moon card of the Tarot when things are not quite what they appear to be and when we often feel lost in the wilderness. Along comes an archetype that embodies this situation to guide you through. She is called Artemis and she is part of the pantheon of mythological Greek Gods and Goddesses replete with stories to nourish you during this time.

A Recognition of Feminine Aspects

Cyndera and Julienne discuss The Moon card of the Tarot in relation to Artemis who some interpret as a Three-in-One Goddess with different aspects embodying cycles of transition. The new moon seen as Artemis herself (also known as Diana in Roman mythology), the full moon seen in Selena and the waxing moon seen as the goddess Hecate. This triune goddess takes a page out of the archetypal Maiden/Mother/Crone iconography and presents the middle stage as not simply woman as Mother but as woman in full bloom with or without children. It’s a model we have had scarce references to in the past but one that is coming into fruition in the 21st century when a woman can be valued for herself with or without offspring.

Together C & J talk about a recent workshop they attended with the venerable Jungian Psychiatrist and Author Jean Shinoda Bolen. Her new book, Artemis: The Indomitable Spirit in Everywoman delves deeply into the archetypal powers of this feminine character and how her energy is showing up in our lives and the greater culture.

The Indomitable Spirit at Any Stage

The indomitable spirit of Artemis can be seen more and more in films such as Hunger Games with it’s very Artemis inspired Katniss Everdeen, Merida the heroine of Pixar’s Brave as well as icons from years past Wonder Woman and the Six Million Dollar Woman. All of these characters contain aspects of Artemis and work with the adversities and the challenges of the Victim archetype in a way that not only empowers themselves but dedicates them to the protection of others.

The Goddess Selene is seen as the woman in full, empowered with autonomy, generosity and the fulfillment of her choosing. We can see Selene in Minnie Driver’s character Skylar in Good Will Hunting, Gina Torres’s Jessica Pearson in the TV series Suits and Kerry Washington’s Olivia Pope in the show Scandal and many others in film, television and literature.

Goddess Hecate the sage, fair witness and wisdom keeper who no longer gives a d@mn about what other people think, can been seen in Maude from the 1970’s cult classic Harold and Maude as well as in many roles played by both Helen Mirren and Judi Dench.

Do you have an example of one of these indomitable archetypes from film, television or books? Leave it in the comments.

Artemis: The Indomitable Spirit in Everywoman by Jean Shinoda Bolen is a groundbreaking new book that explores the archetype of the activist. Indomitable means untamed, unsubdued. It is the one-in-herself quality in girls and women who will not be victims, no matter what. To bring the Artemis archetype to life, Dr. Bolen delves deeply into the myth of Atalanta, the famous hunter and runner in ancient Greek mythology, a mortal woman who is identified with Artemis the Greek Goddess of the Hunt and Moon. Atalanta began life abandoned and left to die because she was born a girl. She faced the Calydon Boar and drew first blood; she was the runner who would demand to be beaten in a footrace by the man who could claim her as his bride. Atalanta exemplifies the indomitable spirit in competent, courageous girls and in the women they become. This is grit, the passion and persistence to go the distance, to survive, and to succeed.

Dr. Bolen paints a vivid picture of Artemis women in current media, including Princess Merida from the animated film Brave and Katniss Everdeen from The Hunger Games. In all these examples and those of real-life women who grow into their Artemis spirit, she provides the means through which readers can navigate their own personal exploration to become their authentic selves. Bolen dedicates this book to women and girls who embody the archetype of Artemis, who discover her uncrushable spirit in themselves or others.

We highly recommend getting a copy of this book – it’s rich in detail, insight and empowering examples we can see in ourselves. If you are going through a transition, this book is a valuable resource.

Hecate (Helen Mirren – as whatever the bloody hell she wants) 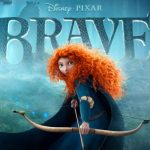 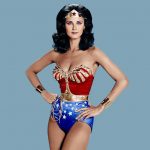 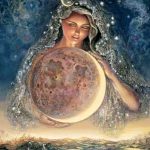 Selena Goddess of the Moon 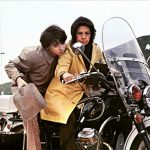 Ruth Gordon as Maude from Harold and Maude 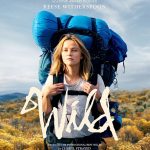 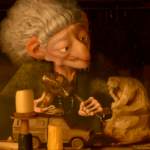 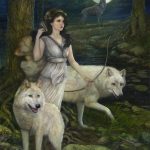