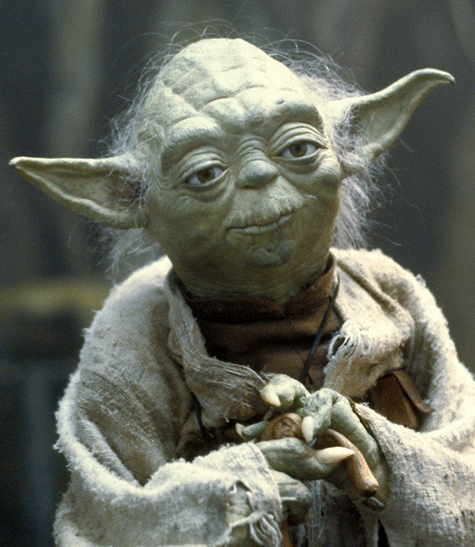 The Sixth edition of the Archetypal Tarot Podcast explores the meaning of the Hierophant card of the Tarot as a stage of a journey where one examines the traditions, organizations and structures of one’s life as well as how and who to seek higher guidance from. The Hierophant, also called the Pope card in traditional Tarot decks also symbolizes the archetypes of the Priest, Guide, Guru, Shaman,Wise Man and Messiah. Truly a symbol of higher wisdom, this card is a symbol of seeking greater or spiritual knowledge.

Listen in on a conversation with Tarot Dream Stone consultant Cyndera Quakenbush and Archetypal Consultant, Julienne Givot, as they discuss the symbolic and real world qualities of these archetypal characters.

Examples of the Heirophant Archetype’s light aspects in Film:

Examples of the Heirophant Archetype’s shadow aspects in Film: